The Hulk Max Terminator Suitô loads you down from head to toe including:

Hulk Max Boot Ironsô- Comes loaded at 7.5 each pounds but can be loaded to 23.5 pounds each 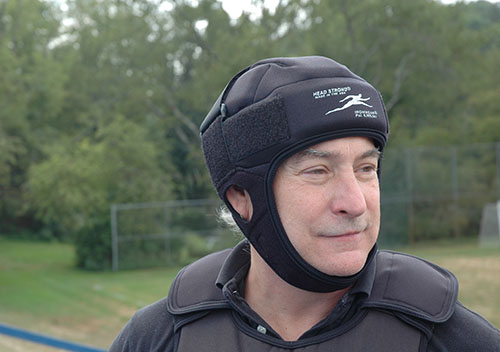 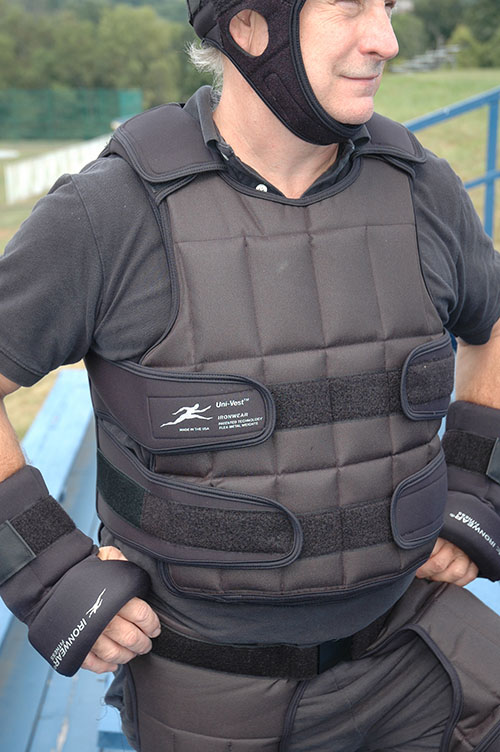 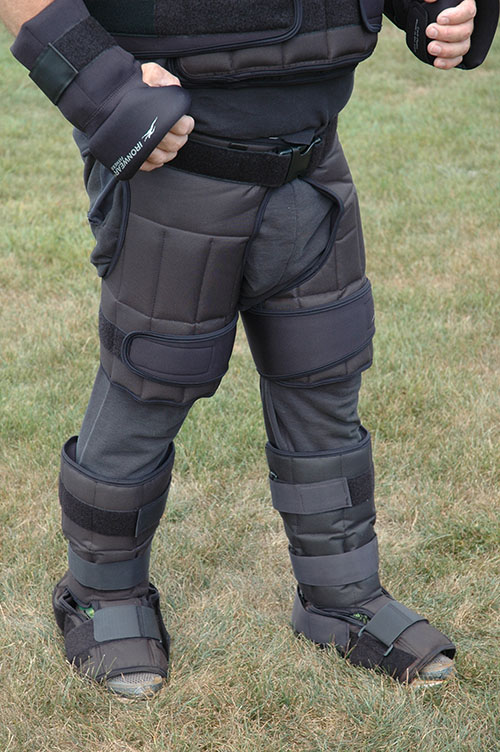 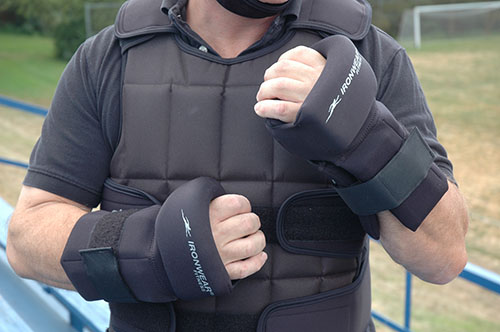 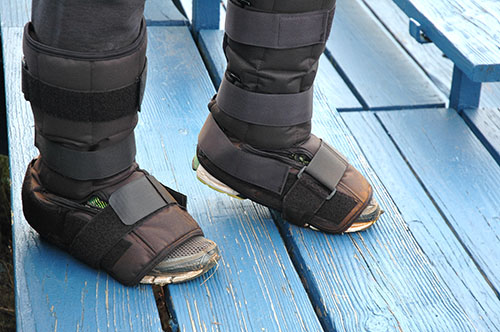 IRONWEARÆ suggests that you put the suit on by first putting on the Boot Irons, then the pants, vest and the headgear, then ending with the Hand Irons. Remove in the same but reversed order with the Hand Irons coming off first. Having an assistant to help you, especially as you maximize the loading, is extremely valuable to put on and even more to help you take off the suit after a workout. 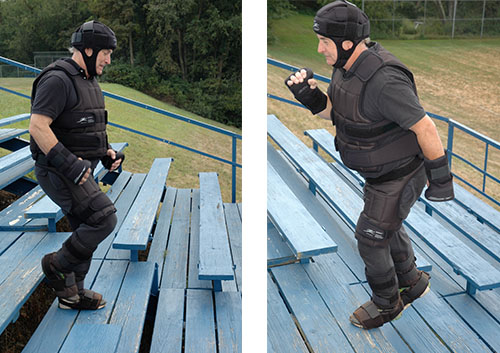